< Back to expert witness 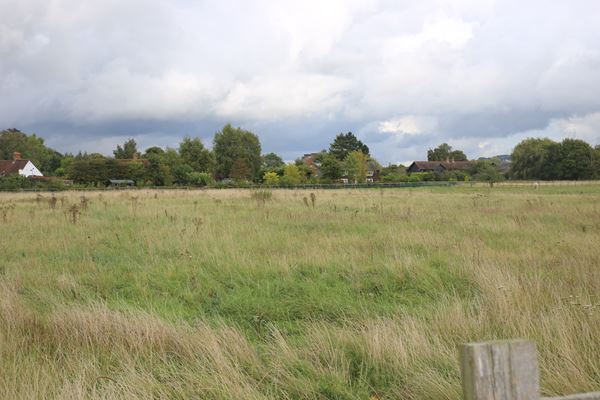 Simon acted as expert witness at an appeal regarding the effect of a housing proposal on a greenfield site on landscape character and on coalescence. The site was not considered to be part of a valued landscape by either party. The argument was won on the basis of demonstrating the relationship between settlements and the substantial closing of the gap between them despite limited visibility of the site. The appeal was dismissed.